Things I’ve been working on lately: 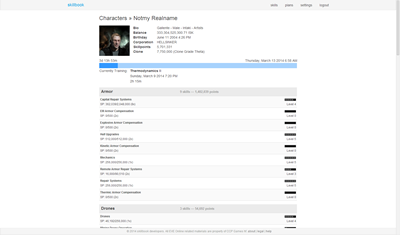 (some parts of this image have been altered, since that’s not my real name)